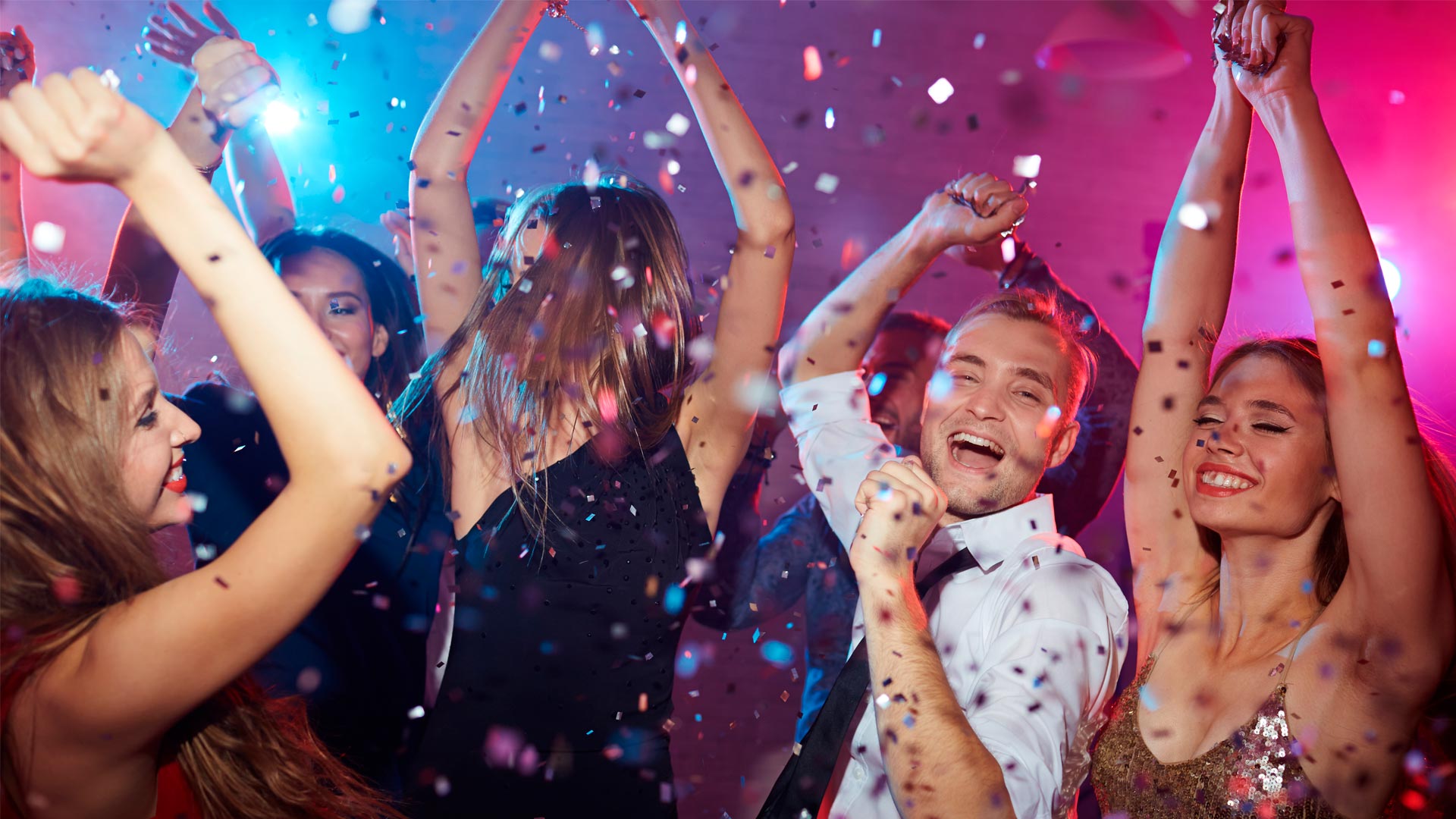 So, your child has been invited to a dance party in honor of a Bar/Bat Mitzvah. What should they expect? What goes on at a “dance party” for thirteen-year-olds?

A typical Mitzvah dance party is directed by an entertainment team consisting of a DJ, an MC, and several dancers. The DJ plays music. The MC is on the microphone, accessible to and interacting with the guests. The dancers support the MC. They are enthusiastic crowd pumpers, they model and teach dance moves and choreographed dances, they show off their own moves to WOW the guests and they facilitate DJ and MC led games.

There are a variety of games played at today’s Mitzvah celebrations.

A favorite ice breaker is Coke and Pepsi. The MC instructs the kids to get a partner and to stand across the dance floor from their partner. One of them is Coke and the other Pepsi. The MC then proceeds to call out various commands that the players have to follow in order to stay in the game. It is a physical game – a cross between Red Rover and Simon Says and always brings a lot of smiles.

Another crowd-pleaser is called Pass The Hoop and can have many variations. We start by asking the guests to form one or two circles holding hands. The MC or a dancer slips a hula-hoop over one of the participant’s arms and away they go! Guests have to pass the hoop around the circle, wriggling their body through it without letting go of their hands. Like Hot Potato, the music stopping is what determines a participant’s fate–if the hoop is on your arm… you are out!

Most Mitzvah dance parties mix it up with some older dances like the Wobble, the Cupid Shuffle, and even Michael Jackson’s Thriller dance. These are crowd favorites!

If your child wants to be hip and in the know, though, have them talk with their friends and check out YouTube for the latest dance craze. Dances follow pop culture and Top 40 music trends. 2010 brought us the Stanky Leg. 2015 brought us Hit the Quan, The Dab, and Whip/Nae Nae 2016 introduced Juju On That Beat, which is still going strong.

We can’t wait to see your child’s moves at our next dance party! 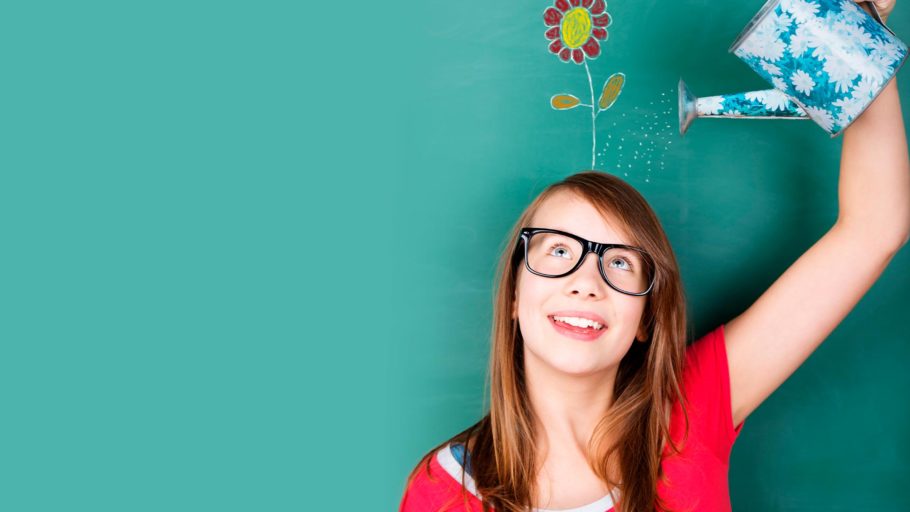 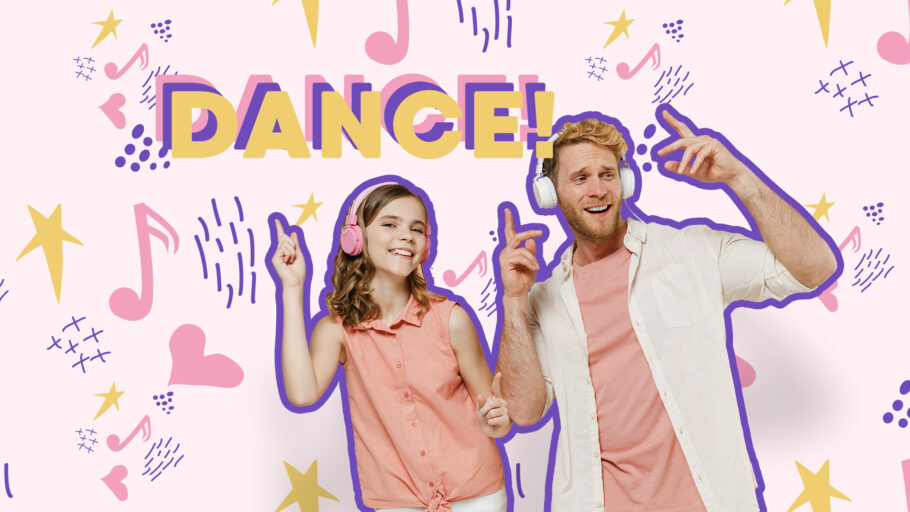